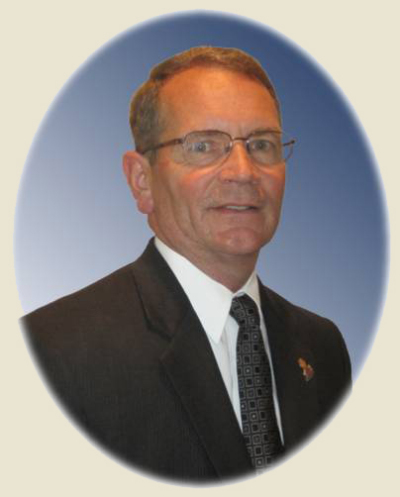 Peter V. Hansen is a second generation funeral director from the Hansen family and serves as President of the Erickson-Hansen Funeral Home.

Peter is an active member of the Bethany Covenant Church, where he has served in various capacities, including Church Chairman, Building Committee Chairman for the new sanctuary, Property Committee Chairman, Trustee Board Chairman, and Christian Education Board Chairman. He is a member and Past President of the Berlin Lions Club and the Berlin Fair, and continues to serve as the Chaplain, Chairman of the Boys and Girls Committee, and Chairman of the Berlin Fair Entertainment Committee.  He served as president of the 2010 Berlin Fair.  Other community involvement includes past president and board member of the New Britain-Berlin YMCA, member and chairman of the Berlin Children's Fund, member of Centennial Lodge #118, and member of Martha Chapter #21, O.E.S.   Peter and his wife Nancy, reside in Berlin where they have raised their three children; Eric, Craig, and Sarah.  All three children attended Berlin Schools and graduated from Berlin High School.  Eric and Craig are both licensed Funeral Directors and Embalmers. 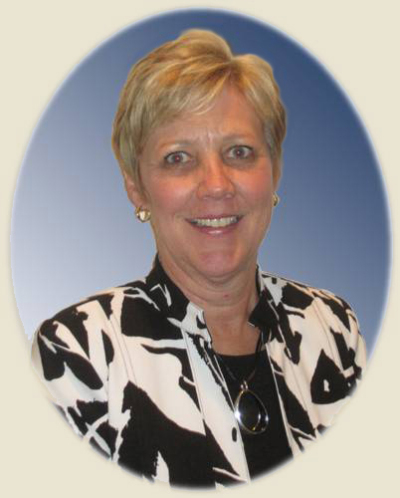 Nancy (Thomson) Hansen serves as the Office Manager at Erickson-Hansen Funeral Home. She was born in Springfield, Massachusetts and spent her childhood in Hampden, graduating from Minnechaug Regional High School. Nancy graduated from Colby College in Waterville, Maine in 1978 with a BA Degree in Administrative Science. She worked in marketing for New England Telephone Company in the Boston area, transferring to Southern New England Telephone Company in Connecticut when she married Peter Hansen in 1979.

Nancy is an active member of Bethany Covenant Church where she has served and volunteered in various capacities, including Sunday school teacher.   She is an active member of the Women's Ministries Group, currently serving as Treasurer.  She also enjoys playing golf with a ladies group at Timberlin Golf Course and spending time at the family vacation home at Cape Cod.

Nancy and her husband Peter, reside in Berlin where they have raised their three children; Eric, Craig, and Sarah.  All three children attended Berlin Schools and graduated from Berlin High School.  Eric and Craig are both licensed Funeral Directors and Embalmers. 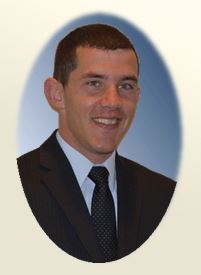 Craig A. Hansen is a licensed funeral director and embalmer, who joined the funeral home as a third generation family member full time in 2011.

Craig is a life-long Berlin resident and attended Berlin Schools.  He grew up playing soccer for the town of Berlin and Berlin High School.  Craig grew up as a Cub Scout and later transitioned to Boy Scouts where he served in a number of leadership positions and where he earned the rank of Eagle Scout, the highest award in scouting.

Following graduation from Berlin High School in 2006, Craig attended the University of New Haven where he would later graduate with an associate's degree in Criminal Justice.  After graduating from UNH in 2009, Craig attended Lincoln College of New England, in Southington, CT (formerly Briarwood College).  While a student at LCNE, Craig was inducted into the Phi Theta Kappa National Honor Society and was chosen by his professors and program directors to address to the other inductees into the prestigious Honors Society. In 2011, Craig graduated from Lincoln College of New England as Valedictorian of his graduating class, graduating Summa Cum Laude, with a cumulative 4.0 GPA.

Craig is an active member of Bethany Covenant Church in Berlin where he has served and volunteered in numerous capacities.  Craig is currently a leader and counselor with the Senior High Youth Group, serves on the Youth Christian Formation Team, a former member of the Youth Pastor Search Committee and a former leader and counselor for the Junior High Youth Group. Craig is also an assistant Scoutmaster with Troop 41, which is sponsored by Bethany Covenant Church, and is the troop that Craig grew up with as a child.

In his spare time Craig enjoys being in the outdoors as much as possible including going camping, hiking or spending time at the beach.  During the summer months Craig enjoys taking long rides around CT on his motorcycle and in the winter months Craig is an avid skier and snow boarder.  Craig also enjoys working with children and youth and spends much of his free time volunteering with the Boy Scouts and with his church. 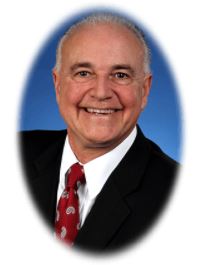 Donald has been a funeral director for over 45 years and started his career with his father and mother, Donald and Catherine Sagarino.  Born, raised and a resident of New Britain, Donald is very active in the city and supports many different clubs and organizations. Donald understands the Value of Trust and Integrity when a death occurs and or putting your affairs in order ahead of time.

Donald is a member of and serves on the Board of Directors for the New Britain Chamber of Commerce, a Corporator for New Britain Boys & Girls Club, Hospital for Special Care and CCARC. He also is a member of the Generale Ameglio, Italian Independent Political Club, Sons of Italy, Calabria Mia Society, New Britain Elks, Shuttle Meadow Club, Greater Hartford Board of Realtors, Screen Actors Guild and Actors Equity.

Donald makes every service very personal with his intuition and knowledge of the families and funeral service.  His dedication instills confidence in the families he serves. 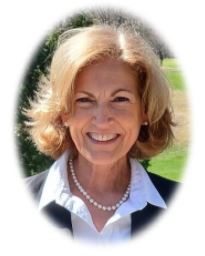 Karen has been a Licensed Funeral Director and Embalmer for over 45 years since 1974.  Karen received her license when funeral service was a predominately male profession, being the only female in her graduating class.  Karen relates to the family’s needs, showing compassion and kindness in their most difficult time. Karen is a member of the Shuttle Meadow CC, and the Calabria Mia Society and is involved in several community activities.  She resides in New Britain with her husband Donald D. Sagarino and their daughter Jenna. 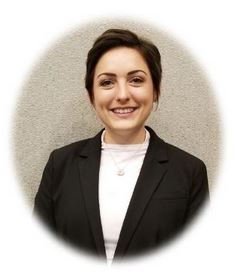 Monique Dallaire is a Funeral Director/Embalmer who joined the funeral home in 2021. She received her degree in Mortuary Science from American Academy McAllister Institute in New York City in 2014 and has been a practicing funeral director ever since.

In addition to her passion for funeral service, Monique is passionate about animals. She works part time in town as a veterinary technician, volunteers at a local non-profit rescue farm and also donates her time to local shelters to groom dogs in hopes of getting them ready for their forever homes. She is a member of the National Funeral Directors Association, Connecticut Funeral Directors Association and Connecticut Votes for Animals.

Monique shares her home with her husband, Paul and her many animals. In her free time she enjoys being outside in nature, hiking with her dogs and rock climbing. 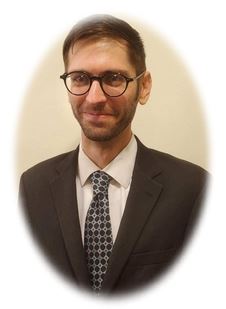 Rob joined the funeral home as a funeral director and embalmer in 2022. After graduating from Southington High in 2008, he went to Lincoln College of New England to pursue his interest in funeral service. After graduating college in 2012, he became fully licensed in 2013 and has served communities ever since.

In his spare time, Rob enjoys hanging out with friends, playing guitar, and working on his Volkswagen. He lives in Bristol with his girlfriend, Laura.

We stand ready to assist you. If a death has occurred, please call us on the number below: